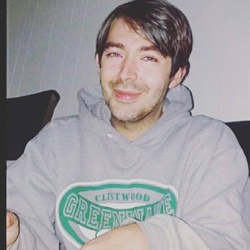 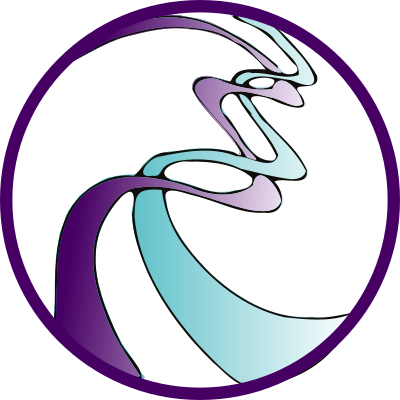 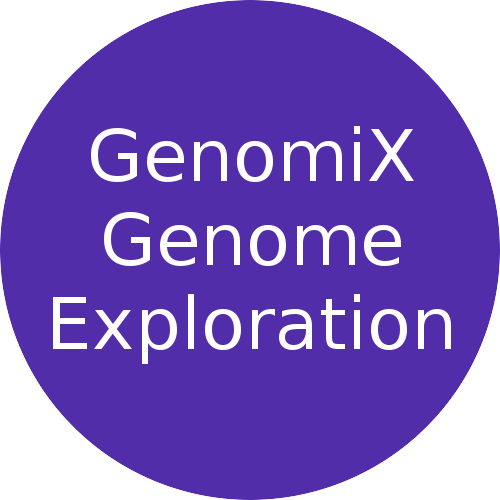 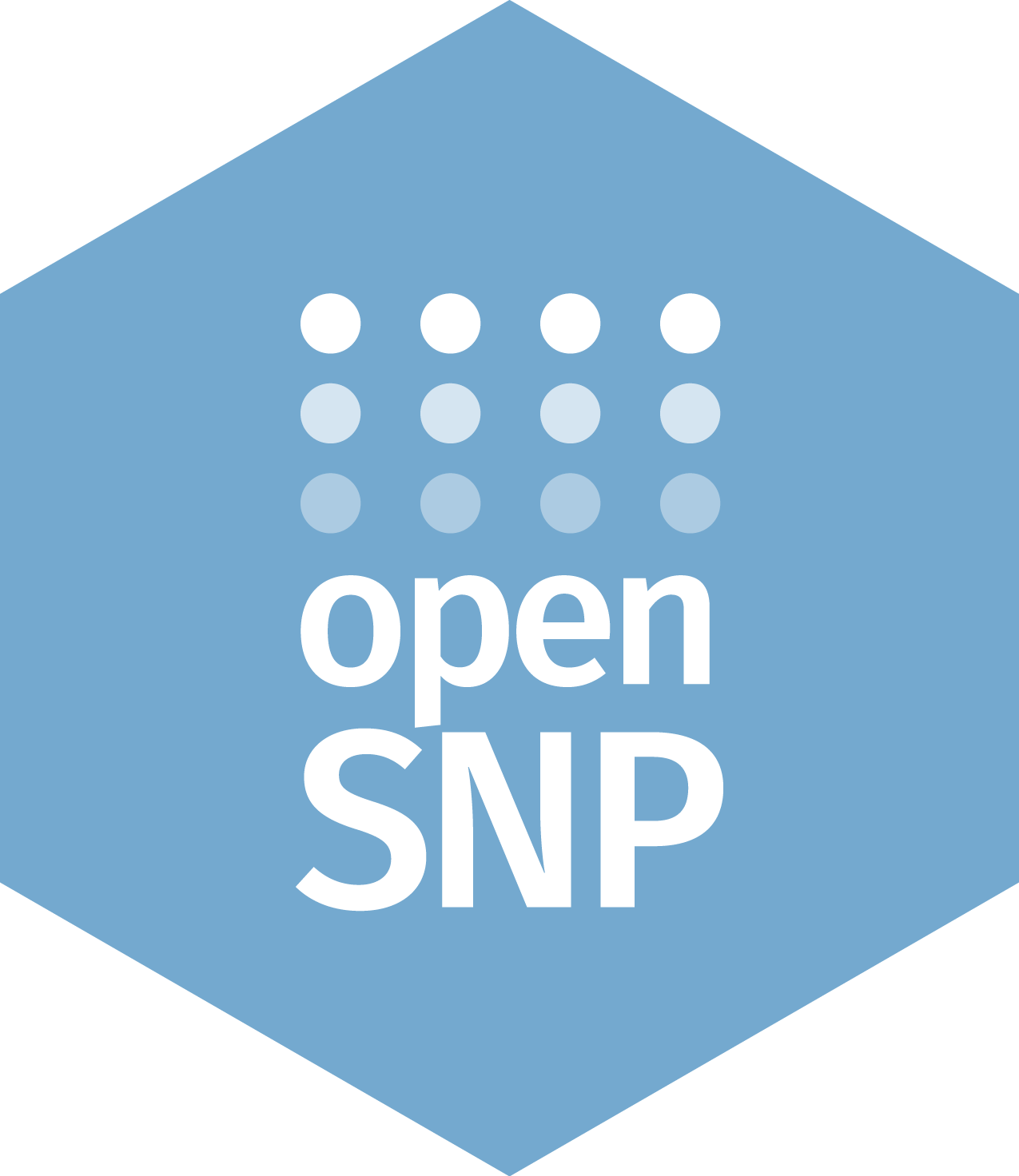 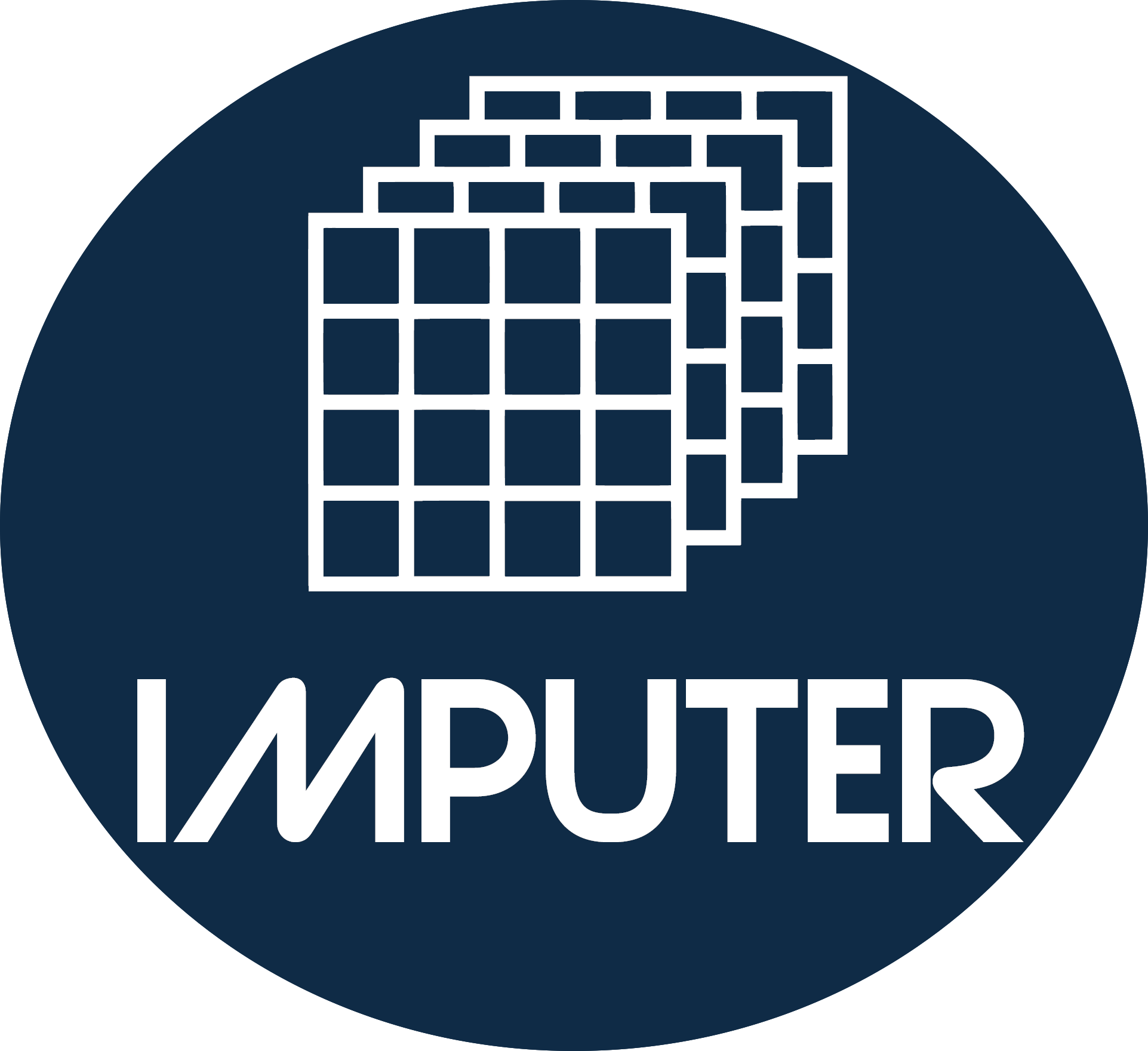 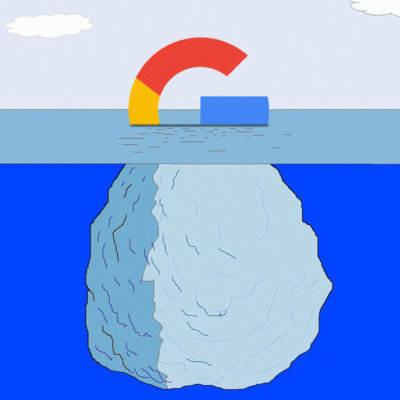 Im jasen Keplinger and im a former dancer and gymnast. I have two Bachelor's degrees: B.S. in Anthropology with a concentration in ancient mesopotamian cultures from University of Tennessee and a B.A. in Film and Broadcasting from Tusculum University. I'm also very interested and educated in Physics and Archaeo-Astronomy. I was seperated from my biological family at a very young age. I grew up on many military bases, in group homes, and in foster homes until i sought and was granted emancipation at the age of 16 after graduating high school two years early because i skipped two grades but originally I went to Roman Catholic School K-8 even desiring to become a priest; however, after facing many theological and moral dilemmas i decided to study other religions and find a path i could fully support and believe in. I eventually became a full time practicioner of ceremonial magick who sought to weave metaphysics and quantum physics together whereas removing the stigma attached to the paranormal by once again bringing science and religion together. Jack Parsons inspired me with his life story as a NASA Rocket Engineer who utilized ceremonial magick by bringing its elements into rocketry which propelled his success!